How I Stayed Hopeful with Chronic Depression 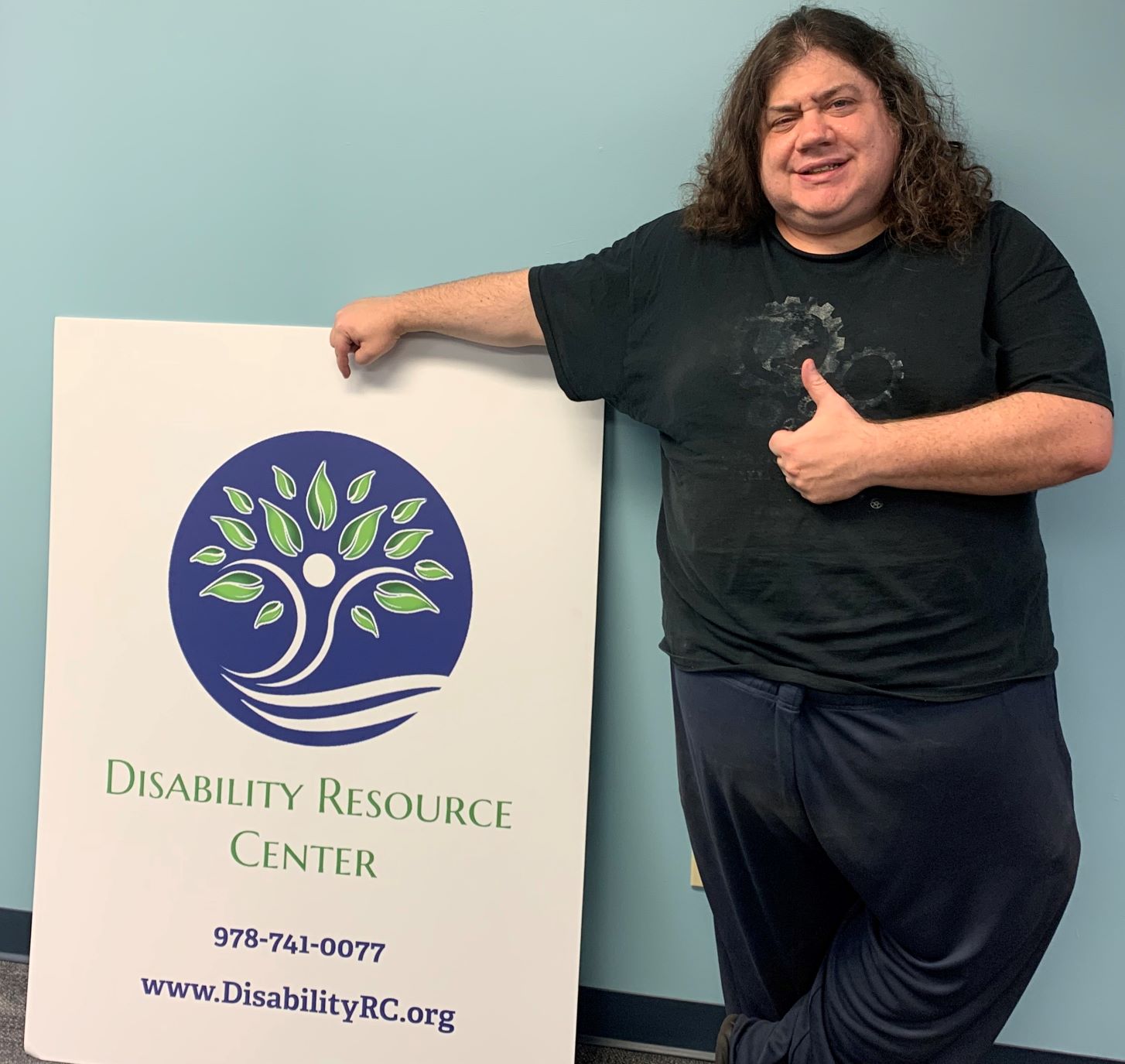 My name is Frank. I am - at the time of this post - forty five and three-quarters years old. I suffer
from chronic depression, and have suffered from chronic depression for at least the past twenty
five odd years, though I never sought diagnosis and treatment for the condition until 2007 or so -
and I never truly admitted to myself that the matter was a lifelong struggle until the past . . .
three years? Maybe four?

Twenty odd years is a long time to go, without accepting the truth about myself. It’s an even
longer time to go without my family or friends recognizing what was wrong either. You would
think the people who raised me, the people who grew up alongside me, or who shared my first,
formative years in high school and college, would have seen the signs. You’d hope that these
people would have said something - even if you realize, deep down, that you probably weren’t
listening then, nor were you capable of listening.

You’d think, and hope, these things. However, you would probably be wrong.

My mother passed away about nine months ago. I hadn’t spoken to her in the three years prior
to my receiving the terrible news. I dropped everything and rushed down as quick as I could,
letting myself be shuttled between hotels and other peoples’ houses due to overcrowding in my
mom’s Capeside home, but in the end, I got only two days with her. Two days, with her not at
anything like her best, with the whole family terribly stressed out by the whole situation.

I did my best to tell my mother all that I could in those two days. That I was finally starting to
take care of myself. That I was seeking out help from others. That I was, at last, adjusting to the
truth of my life - that I have, and will always have, depression, and that resisting its corrosive call
to do-nothingness would be a lifetime’s struggle.

After she died, my mother’s friend handed me a letter my mother had written for me, in her last
couple of days. In it, she told me how much she had always loved me, how she had always
done what she could to make sure I would do okay, how she prayed that I would someday get
my life where it needed to be.

In other words . . . she never, ever, realized, or accepted, that I was suffering from chronic
depression. My mother’s friend confirmed my realization, citing a conversation she had with my
mother some weeks prior, asking her why, when it came out that I was depressed, nobody
sought professional help on my behalf. My mother, related her friend, just stared blankly. I
wasn’t suffering from depression; I was just ‘going through a phase’.

You would think, and hope, that the woman who gave life to you, would know you better than
anyone. But sometimes . . . you would be wrong.

Don’t lose hope. Never, ever lose hope. Just accept, this is your struggle in the end, and be
thankful for those you meet along the way, who can recognize it and offer you comfort and
support.

Please be scent free.
Photos may be taken at all DRC activities and events.